‘My husband is always home and interferes with my housework, which makes me really stressed’

Like many couples, it all began when Yui’s husband started working remotely from their small Tokyo apartment as coronavirus cases rose across the Japanese capital.

The 30-year-old housewife felt “stressed” and “awkward” at his round-the-clock presence – a rarity in a culture that normally requires people to spend more time at work than at home. “I didn’t want to see him all the time,” she said.

Yui is among 100-plus husbands and wives who contacted a Tokyo-based short-term rental firm after it launched a new service aiming to help couples avoid a “coronavirus divorce”.

The concept is simple: Kasoku is renting 500-plus accommodation units across the country as “temporary shelters” for those wishing to escape home – plus a free 30-minute divorce consultation with a legal expert thrown in for good measure.

The service, which costs from 4,400 yen a day, coincides with Japan’s growing coronavirus crisis.

The government expanded a state of emergency on Thursday to include the entire nation, which is expected to increase the numbers of people working from home, a still-uncommon concept for many Japanese companies.

A culture of long working hours combined with stagnant gender stereotypes in the home and small living spaces are factors likely to amplify the challenges of self-isolation in Japan, with the hashtag #coronadivorce trending in Japan for weeks.

Yui is one of 25 people already signed up to Kasoku. She moved into a property – 20 minutes by train from her Suginami district home – just days after hearing about the initiative on television, to distance herself from her husband, 34, who works for a real-estate IT company. 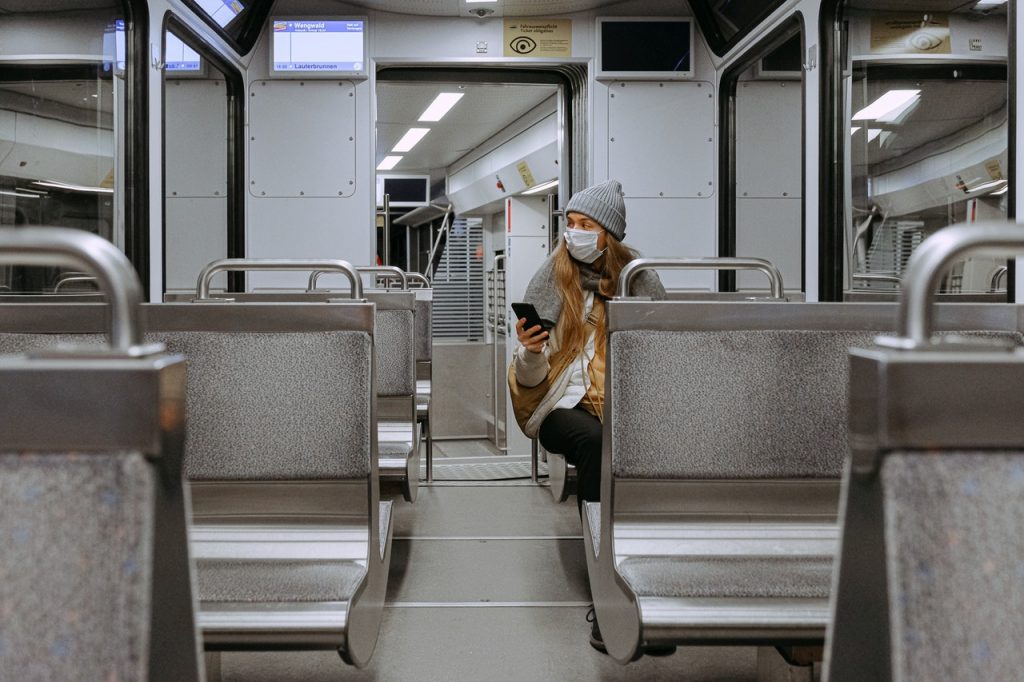 “As my husband started working home due to a self-restraint request from the government, he is always home and interferes with my housework, which makes me really stressed,” Yui, who did not wish to be fully identified, told the Telegraph. “The house is small and he is always there so I can’t be alone, even when it feels awkward.”

She added: “After a long talk, we decided to separate for a while. We’ve learned that marriage doesn’t have to always keep you together. When this pandemic settles, we will talk again about our future.”

Lawyers and registrars in China’s Hubei province – the first worldwide to go into lockdown – reported increases in divorce numbers after quarantine measures ended, posing a warning for couples elsewhere.

Explaining the motivation behind the service, Keisuke Arai, CEO of Kasoku, told the Telegraph: “Most Japanese homes are comparatively smaller than those in other countries. Couples see each other the whole day and this could trigger a small relationship problem.”

He added: “The longer it takes to settle, the more serious this problem will be. We think a lot more people are having similar problems and ‘corona divorce’ could become ten times bigger.”

Three women have also already contacting Kasoku seeking to escape abusive partners, one of whom said: “We have been swearing at each other more and more recently. I have been yelled at by my husband constantly.

“I was beaten when I started crying. I’m scared.”

Domestic pressures on women were also likely to be put under the spotlight. “In Japan, there is still a gender role and some husbands can neither cook or clean their house,” said Yukiko Uchida, professor of social and cultural psychology at Kokoro Research Center, Kyoto University.

Dr Chigusa Yamaura, a departmental lecturer at Nissan Institute of Japanese Studies at the University of Oxford, added: “The impact of teleworking could destabilise existing familial assumptions about who does what, when, and where.”

Where should your child stay during Lockdown?
Sir Andrew McFarlane adjourns family proceedings as unsuitable to be heard remotely

During this Coronavirus Outbreak and official government advice, we are making sure we keep our staff and also

our clients as safe as possible, please read our COVID-19 Meeting Arrangements page for further details.

This website uses cookies to improve your experience while you navigate through the website. Out of these, the cookies that are categorized as necessary are stored on your browser as they are essential for the working of basic functionalities of the website. We also use third-party cookies that help us analyze and understand how you use this website. These cookies will be stored in your browser only with your consent. You also have the option to opt-out of these cookies. But opting out of some of these cookies may affect your browsing experience.
Necessary Always Enabled
Necessary cookies are absolutely essential for the website to function properly. This category only includes cookies that ensures basic functionalities and security features of the website. These cookies do not store any personal information.
Non-necessary
Any cookies that may not be particularly necessary for the website to function and is used specifically to collect user personal data via analytics, ads, other embedded contents are termed as non-necessary cookies. It is mandatory to procure user consent prior to running these cookies on your website.
SAVE & ACCEPT